Israel To Make Obligatory Biometric Database Of All Its Citizens


5 replies to this topic

>Every citizen will be issued an ID with a chip with his fingers, DNA, and face fingerprints
>The DB will allow the Israeli authorities to correlate one-to-one faces and DNA samples with the citizen they belong to
>Critics call such a DB too extreme, if leaked will allow every foreign state and terrorist groups to identify all the Israelis abroad including secret service agents and will make all 18+ citizens unusable as spies in the future
The initiative of the DB was made by a former minister, Moshe Shitrit, who some say was among the most corrupt ministers in Israeli history who retired a very wealthy man.
The decision to make it a law was approved today by a minister who was in jail for corruption as a minister, and he's now a minister in exactly the same position he offended in.

They can have my paw print for free!

How do you exactly make a face fingerprint?

How do you exactly make a face fingerprint?

I guess the scan your face.

I guess the scan your face.

I was expecting something funnier, like covering your face in ink and slamming it into paper. 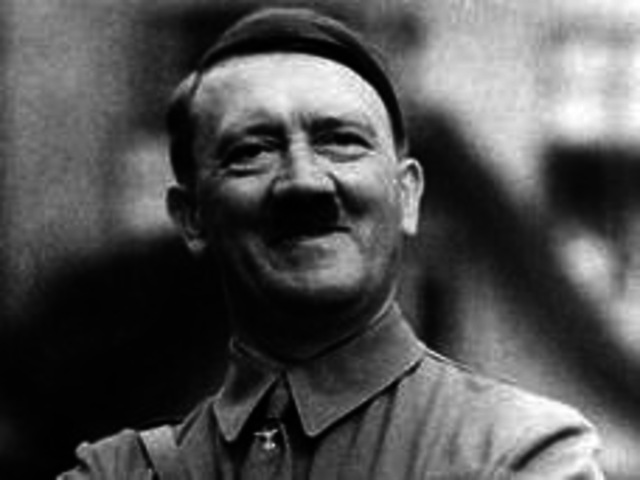