3 replies to this topic

This is the report for week 33 of the Plato Foundation. There is one new admission this week, an evaluation of the project sponsored last week and an update on Mentalist de Bucovina’s voyage across the world. The team has also discussed how the Plato Foundation can make unbiased decisions on projects of the same nature such as the aviation academies.

In the future, military academies who can provide us with a clear, well-thought out plan and a detailed view on how much they spend on their members and what progress they make can count on the Plato Foundation for 10 Gold/participant/week with a cap of 25 players (to a maximum of 1000 Gold per month).

The Macedonian Air Academy application for a grant has been investigated by Icurlybear and then presented to the board to vote.
The opinion of the board is that they have worked out a solid system with a transparent distribution of funds. This project could be a good template for others in the eRepublik community looking to grow their air force and community follow after them. We hope to see them keep their commitment and grow in their efforts.
The Plato Foundation will be funding 10 Gold/participant/week. The Macedonian Air academy will present the Foundation with a clear report every week and the grant will be adjusted accordingly and followed up by Icurlybear.

On week 32, the Greek Government presented the Icarus project. This project got a month sponsorship of 500 Gold. Gyantse is following up on this project. Like the Macedonian Air Academy, the Icarus project is a well documented organization. The Plato Foundation decided that they will get the opportunity to turn the sponsorship into a weekly grant of 10g/participant/week if they provide us with a weekly update in the future.

Mentalist de Bucovina has left France and has moved on to Georgia. He has received 500 Gold for the following two weeks in his new Country.

Do you have a project that would help your eCommunity? We’d love to hear about it! Make sure to submit it in the dedicated Discord channel. 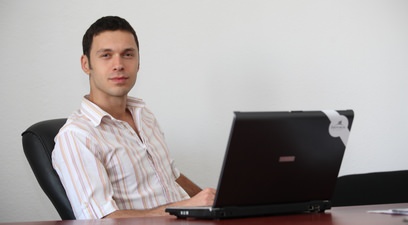 Back to Plato Foundation