Saturday, April 3, 2021, Day 4,883 of the New World.
Dear eBrazilian Citizens,
Today the MoE brings you an old article, but it needs to be updated due to the changes in the eRepublik on MPP (Mutual Protection Pact). Topic that still raises doubts about the functioning. Good reading! 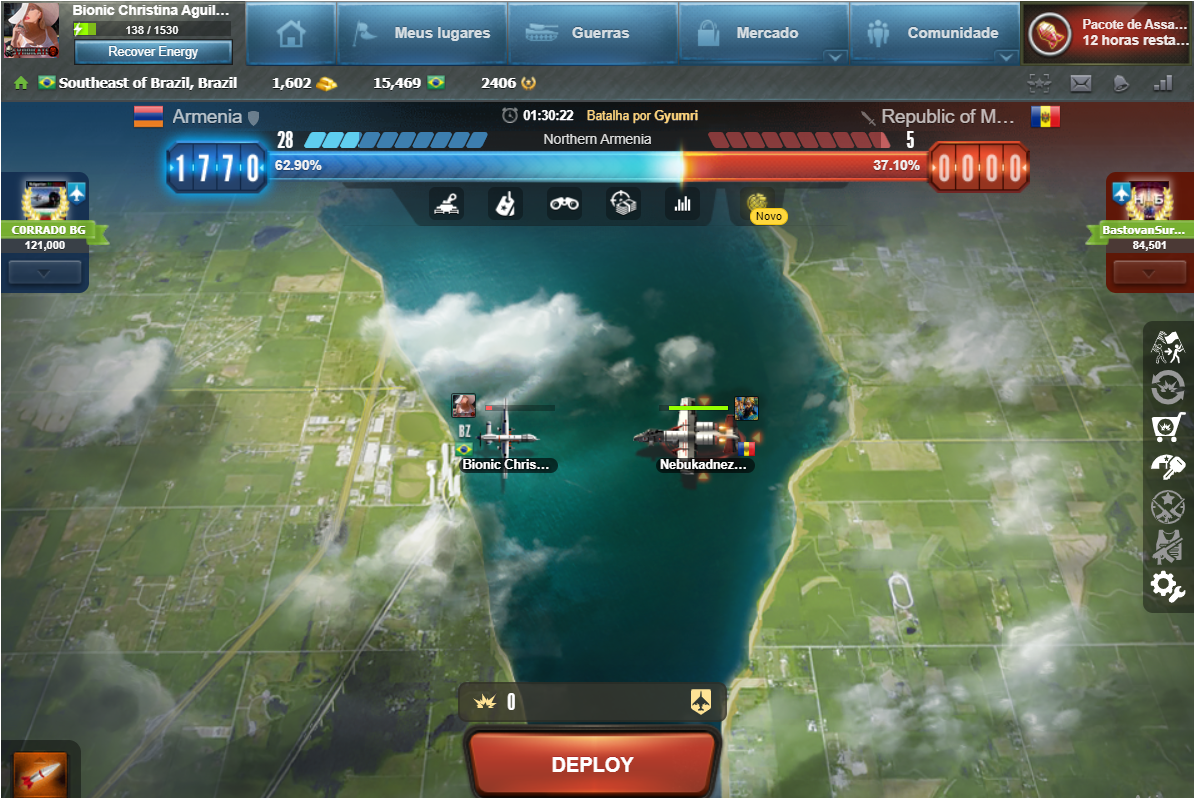 Now if you want to fight for a country that does not have MPPs with Brazil, you can only fight for the country in question if you travel to it.
Example: Russia vs. Turkey 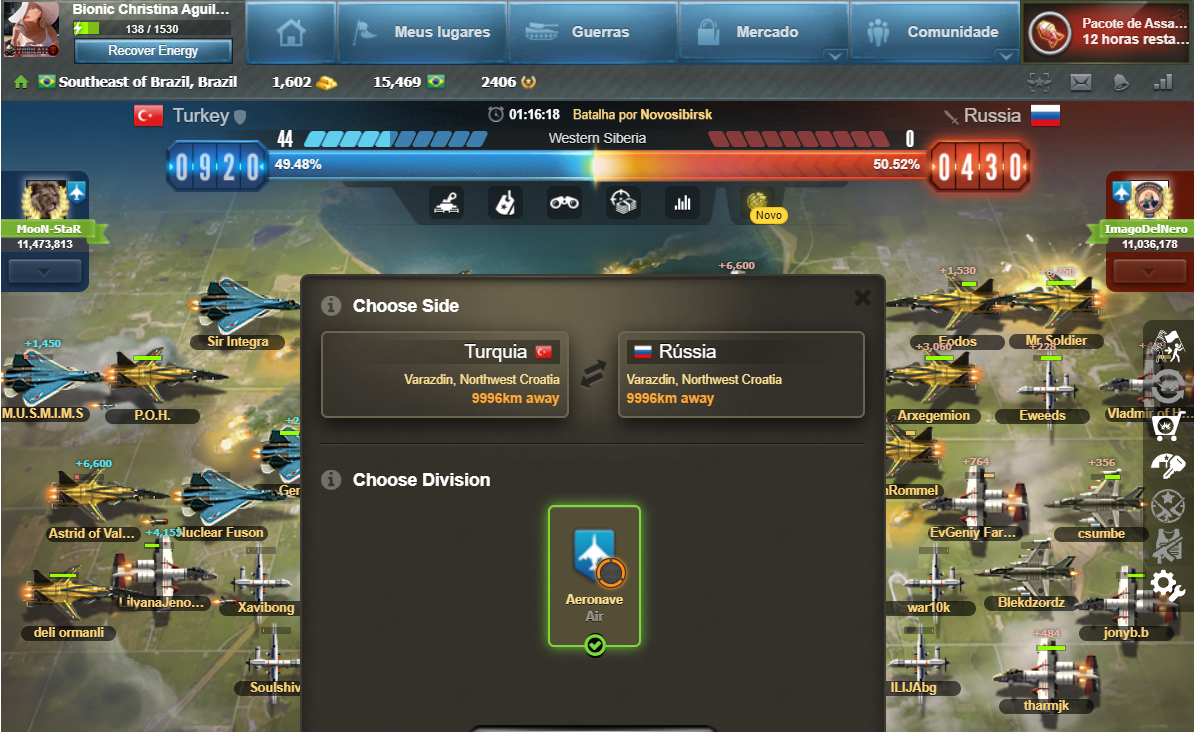 Detail: If you filter for Brazil + Allies you will see the campaigns of the allies.

Bionic, but who are Brazil's allies?
In the menu MY COUNTRY, in the MILITARY tab, we can see the MPPs in force in Brazil:

OK! But how does an MPP do? Who creates? Who votes? How can we keep up with that?
First of all, MPPs are previously discussed between government and Congressmen on Telegram (or forum). The Government, through MoFA, presents its observations and puts it under consideration for the congressmen to discuss and vote on the proposed law. After that, there is the IN GAME vote.
The CP (President of the Country) is the one who can send the Law for Voting in game, which is voted by Congressmen from the 2 countries in question. If there is approval in both countries, the Law is valid and will have a term of 30 days. 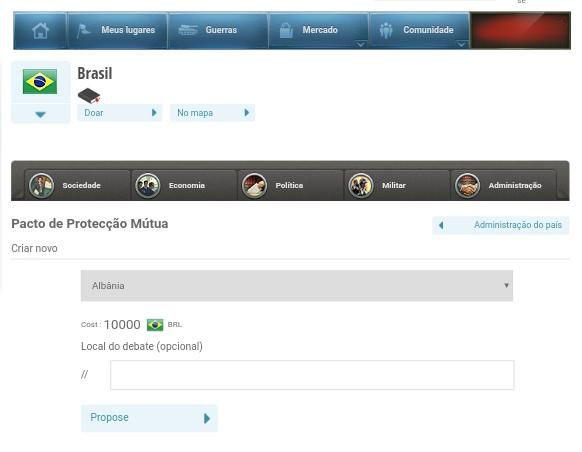 The CP chooses the country to be voted on MPP. If approved, 10000 BRL will be deducted from the coffers of the 2 countries.
We can view the laws in the MY COUNTRY tab, in the COMMUNITY menu.

We can detect the MPP laws as follows, with the date of the vote and the final result:

MPP APPROVED OR REJECTED: By clicking on the title of the law, we observe the name of the person who made the proposal, the vote and also its result. 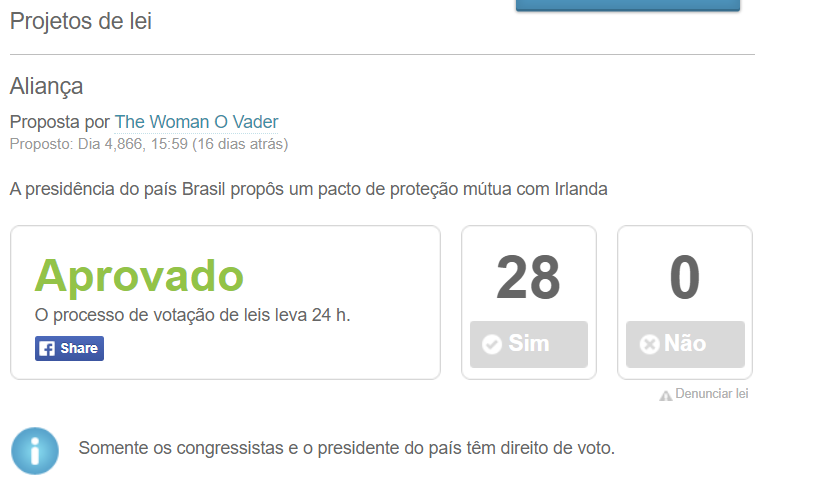 IMPORTANT NOTES:
Its renewal (if applicable) must be voted on before it expires (that is, before the 30-day period expires).
MPP can be canceled if you (or rather the country) attacks a friend from the country that has a pact. We explain in more detail in the article, related to this topic.

Also tagged with one or more of these keywords: mpp, allies, country