Esplanada dos Ministérios, Bloco L - Brasília
Sunday, April 11, 2021, day 4,891 of the New World.
Dear citizens,
The Ministry of Education brings you a tutorial on how the opening of a War of Resistance works, or as we say, RW. Let's go to the guide and have a good reading!

The Wars of Resistance are wars initiated by citizens who want to liberate the regions of their country or the occupation of others.

You and nine other citizens can start a resistance war.

To fight you must reside in the country that owns the region where the resistance war is active. The fighting process is the same as in normal battles. The only difference is that you must choose the side you want to fight. The side is chosen from the war page: 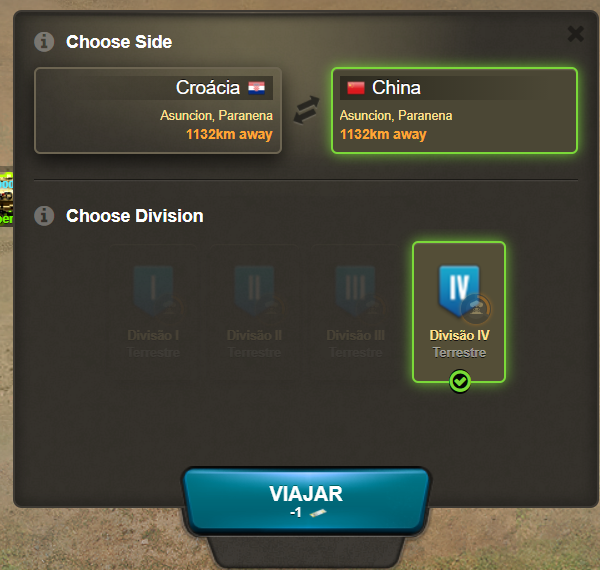 Choose the side by pressing the corresponding choice. Resistance is on the Right (owner of the region) and the defender is on the Left. The name of the region is at the top of the battle.

The MoE team thanks you for reading and wishes everyone a great afternoon.
We ask you to vote for the article so that the information gets to our ePopulation faster!
Remember! Respect for the other's ideology and unity is essential for us to return to our glory days!

Also tagged with one or more of these keywords: rw, resistence, start