12 replies to this topic

Goat is pretty good if it's young.

Hitler was a vegetarian

Hitler was a vegetarian

Always thought he was testicularyan

I have done quite a bit of travelling. I found that meat on a stick roasted over a fire is almost always delicious.

Just keep the questions to a minimum and you'll be fine.

Can confirm that we love goats in Sweden, especially straw goats.

in london to be or not to be that is the question in lands with a million goats its :to goat or not to goat what is a question?

I'm pretty sure the answer is Cyprus.

And I want to repost this, before it goes lost forever:

The Legend of the Goat's Master - Episode I: Follow the Goat

The legend tells of a young buddhist who sought enlightenment. No teacher he met could make the young boy find peace and quiet within himself. The boy would not sit still, he always got up and left his teachers, saying he must travel a bit, get some fresh air and be on the move.
One day, while the young boy was on his travels he ran into a Cypriot Goat. He asked the goat: "Do you know what is the meaning of life?" The goat did not trust the young boy & decided not to answer him just yet… first she wanted to look in to the boy’s heart, only then see will share the wisdom of the herd with this little human. 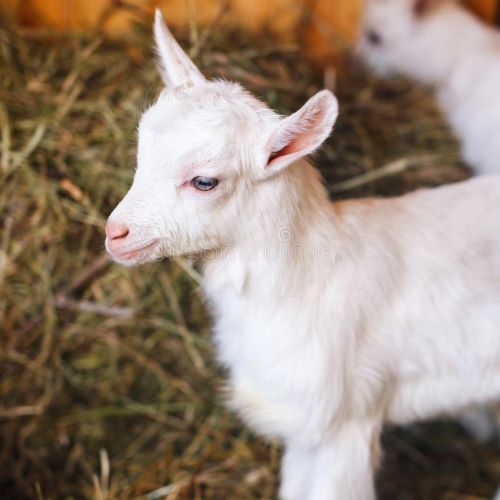 The boy started following the goat, getting up with her in the morning, going to the closest water source and start yet one more day or travelling the world. For many many years, the boy kept asking the goat every morning that same old fateful question - "Do you know what is the meaning of life?" She always looked at him, opening her mouth to speak… but stopped herself & remained silent. 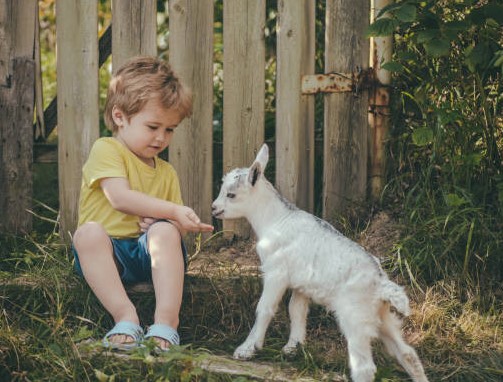 During those years of travel, the boy became a kid, the kid - into a young man… many people started walking alone the “Goat's Master” as he was called in those days… asking for his wisdom - always wanting to know how does he live is life is such a “simple being” way.. Asking for none, but spending all his life following a goat that doesn’t even answer his question. 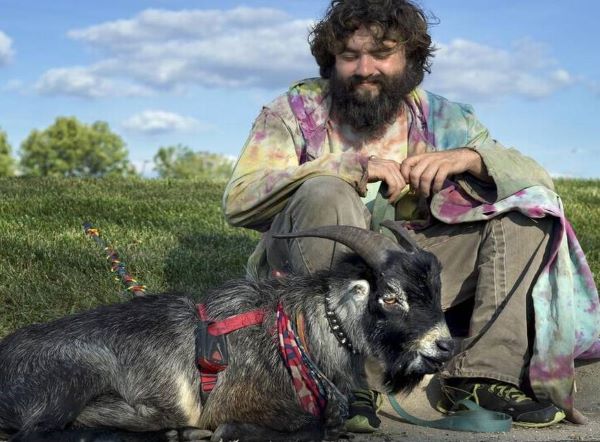 One day the goats got sick, really bad…the goat was not so young any more & the young boy was now a very old & respectable master with many followers, a small herd some would say.
The goat master, at the request of his many disciples who cared for the health of the goat, decided to sail with the goat across the great sea on to the ancient continent, where he might be able to find a cure for his good friend. 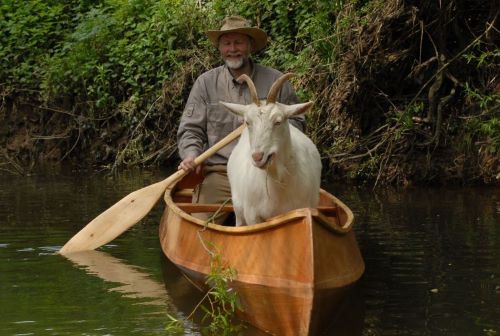 THE END (of episode I)