35 replies to this topic

Squirrel has made this handy eRep progress calculator: http://jyrsija.net/ere/progress/

I added a New Citizen Tracker to the list.

Great idea and going mad I just saw this.  Is there a bug as it won't let me enter my country?

Great idea and going mad I just saw this.  Is there a bug as it won't let me enter my country?

The API is down since maintenance.

API is working again and new citizen tracker is back.

thank you very much!

other than you being friends with dilly, you are a VERY nice guy.

Any script that sends automatic messages for novice asking if you want help?

Ok I was looking at Mike's Party membership list & Mu List and wondered if you could make one that allows you to select these members and send a mass message to them.  I understand the limit is 30 and they have to be friends.

Would this be doable? 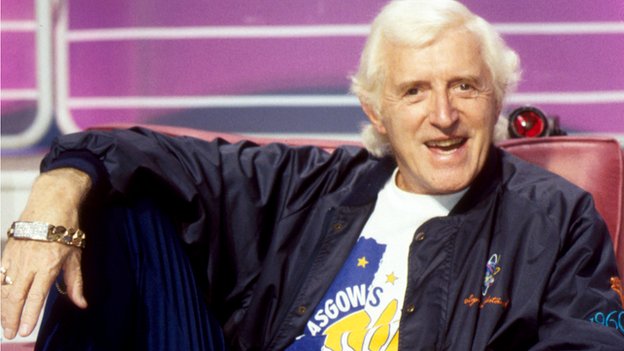 I bet he had a naked puzzle basement.

New player tool is good, handy watching some of the multis being created in eAus...Australia's last hope some would unhinged sad acts would say lmao

Even though this thread is a bit older, most of the eRep tools are dying right now.

I'd like to give you a short overview of my tools, build with the help of the eRepublik Community: eRepublik-Deutschland.de

Please be aware that I am currently just developing the tools, the articles you see in the navigation will be added in the future.

I am going to update this post as soon as I've added new tools.

It's nice to see that some people still provide extra's to the game.

Back to Fan Art & API

Also tagged with one or more of these keywords: API, tools, scripts